ZALF conducts research on the agriculture of the future, highlighting economic, ecological and socially sustainable aspects. In order to contribute to tackling global societal issues such as climate change, resource scarcity or the preservation of biodiversity, ZALF connects with stakeholders from science, politics and practice. ZALF stands for scientific excellence as well as social relevance and, according to its statutes, focuses on the communication of scientific findings to the affected population, experts and business circles.

We have been working with ZALF for many years. In addition to the relaunch of the website, a concept was jointly developed for the magazine »FELD« which presents ZALF's scientific findings in a very clear way and makes them accessible to a wider readership.

In 2019, the latest communication measure will be created as part of a holistic cross-media communication. Under the coordination of ZALF, the so-called online knowledge desk »querFELDein« is being created with eight different partners such as the Potsdam Institute for Climate Impact Research (PIK), the German Institute of Human Nutrition Potsdam-Rehbrücke (DIfE) and the Eberswalde University of Applied Sciences (HNEE). The website is intended to bundle facts, news and ideas on topics related to the agriculture of the future and to encourage dialogue on them.

The online knowledge centre is constantly being expanded to include multimedia content. The latest innovation is the new »querFELDein podcast«. ZALF is thus taking a further step in accordance with its statutes and assuming an active role in providing science communication with new formats and in involving further stakeholders and those affected in the scientific and social discourse. 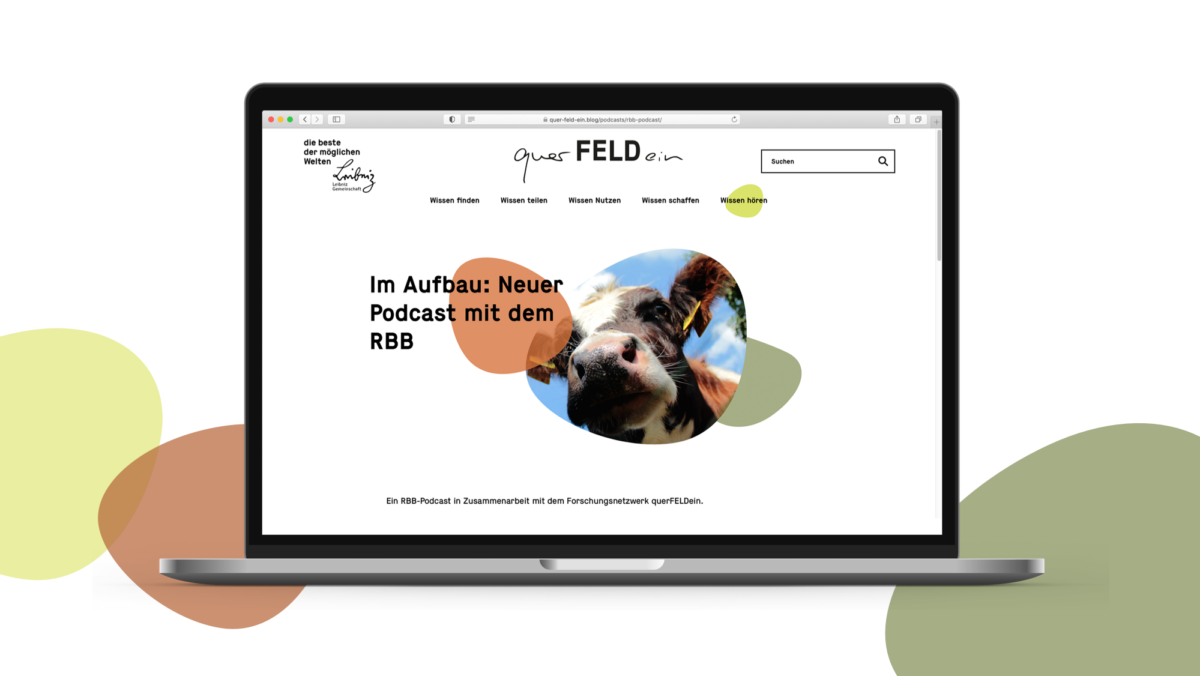 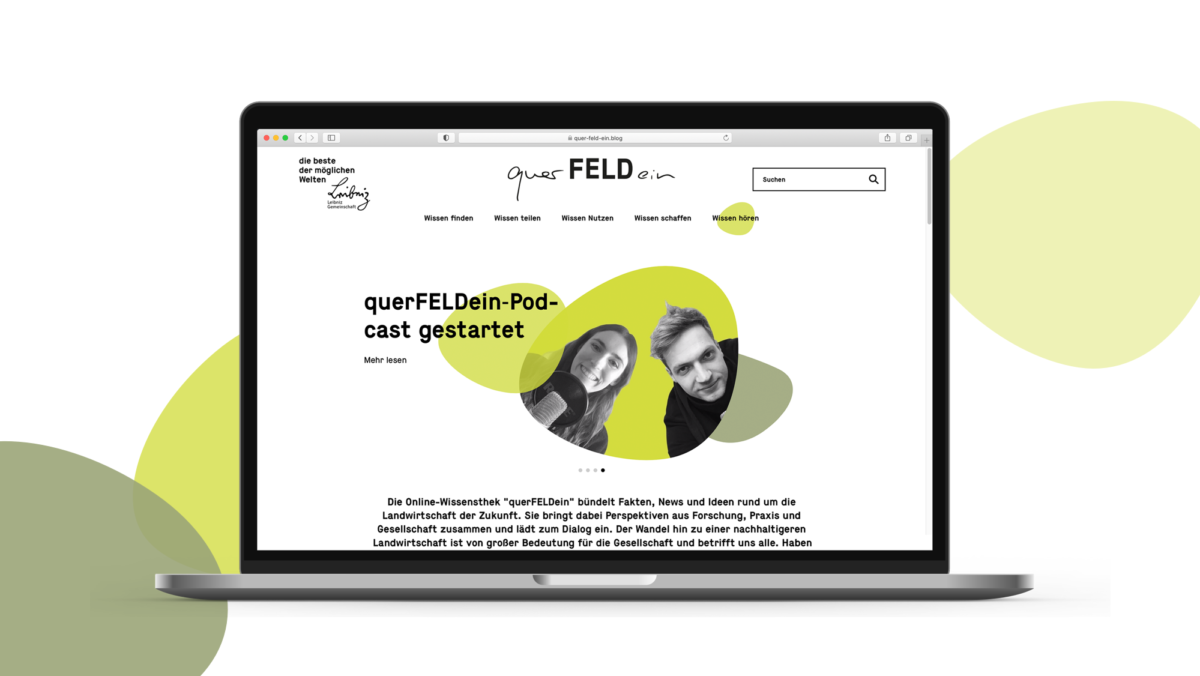 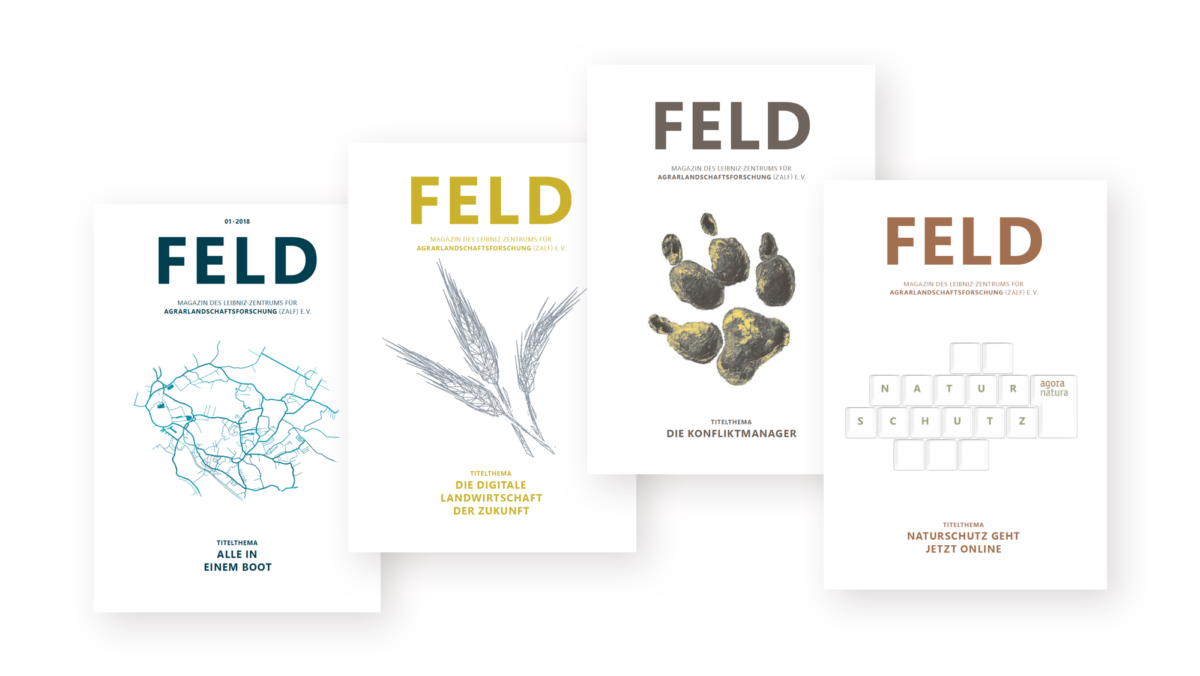 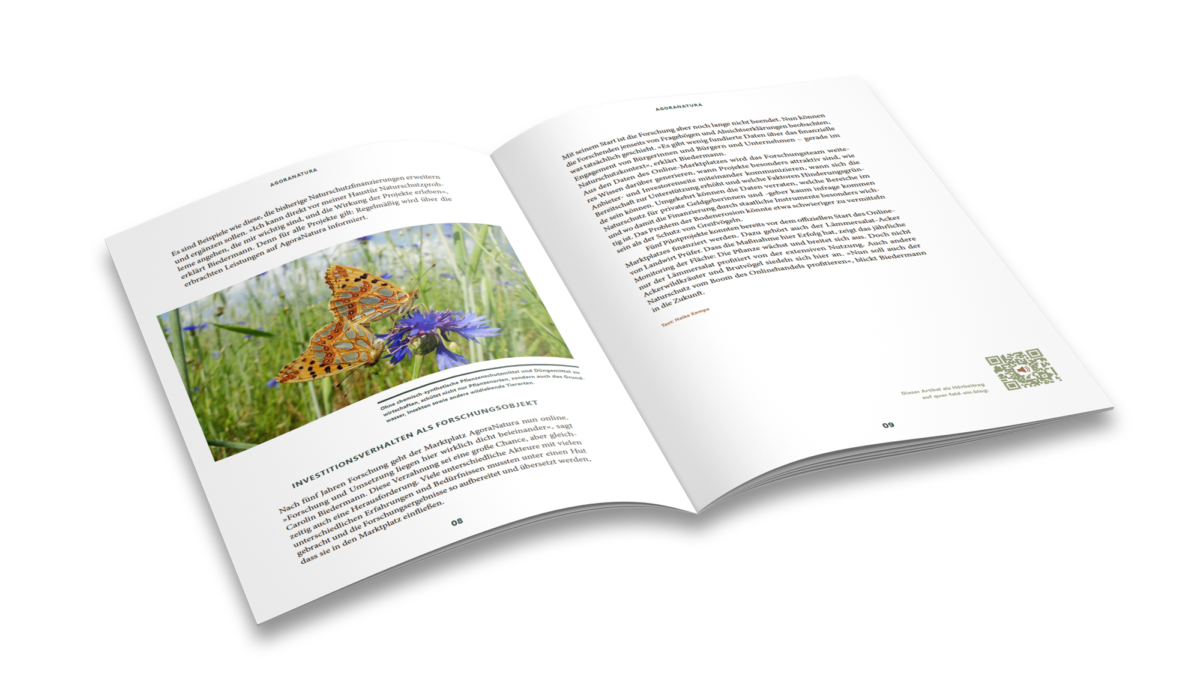 Next
Next Project
Previous